The science behind hot air balloons 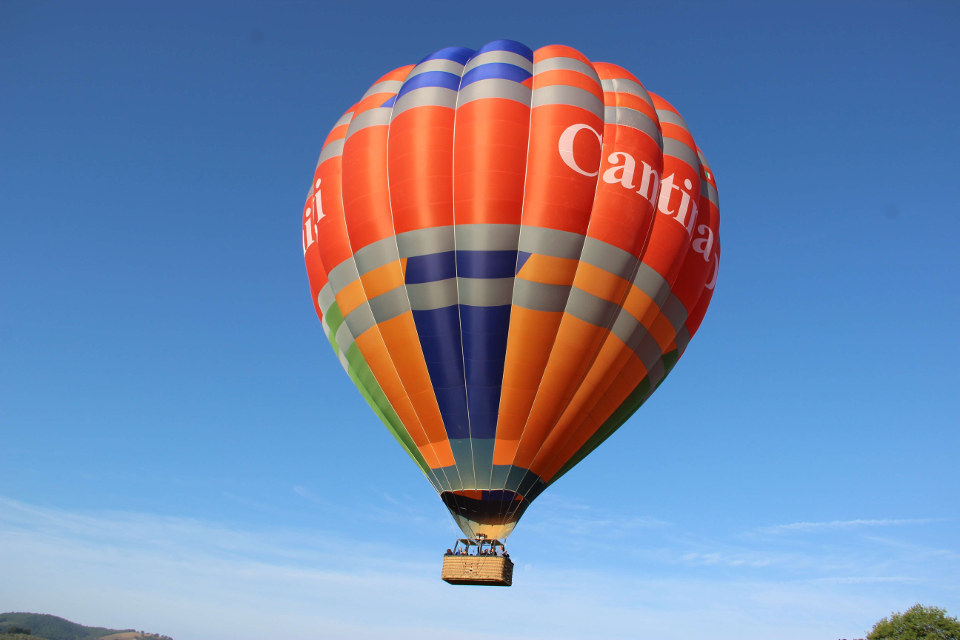 Before you lift off, you need to know a little bit about the science behind hot air balloons. The basics are relatively simple if you know were paying attention in your physics classes. These airships take flight when the air inside the envelope is heated, causing it to become lighter – less dense – than the air around it. That’s why hot air balloons are also known as lighter-than-air aircraft.

As the hot air rises, it fills the balloon. When there’s enough air inside the envelope, it becomes buoyant and floats up, trying to rise above the cooler surrounding air. It takes a lot of upward force (or buoyancy) to counteract gravity when you consider the mass of the basket and all it’s passengers, which is why hot air balloons are usually so massive.

Knowing the ‘why’ of flying hot air balloons isn’t enough. You also need to know the ‘how’.

We have lift-off: Launching a hot air balloon 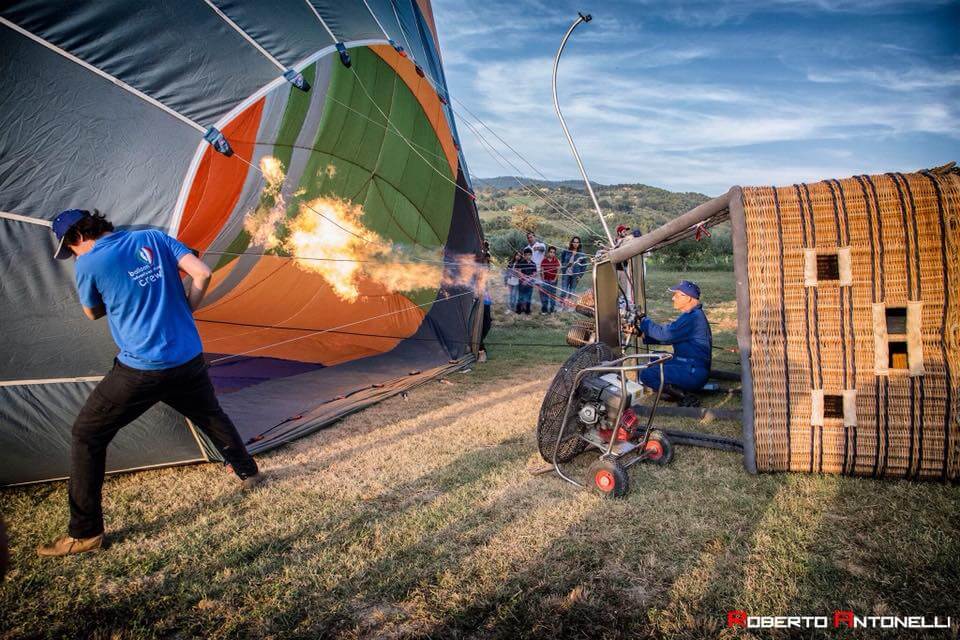 Before the flight, the crew will lay the envelope out on the ground with high-powered fans at the mouth (Read: Ballooning basics: Parts of a hot air balloon). Once the balloon is partially inflated with cold air, the pilot will use the burners to heat the air inside and the balloon will begin to rise.

When the envelope is fully inflated, the balloon is ready for lift-off. The passengers must quickly jump into the basket – or be left behind.

Up in the clouds: Controlling the altitude of a hot air balloon 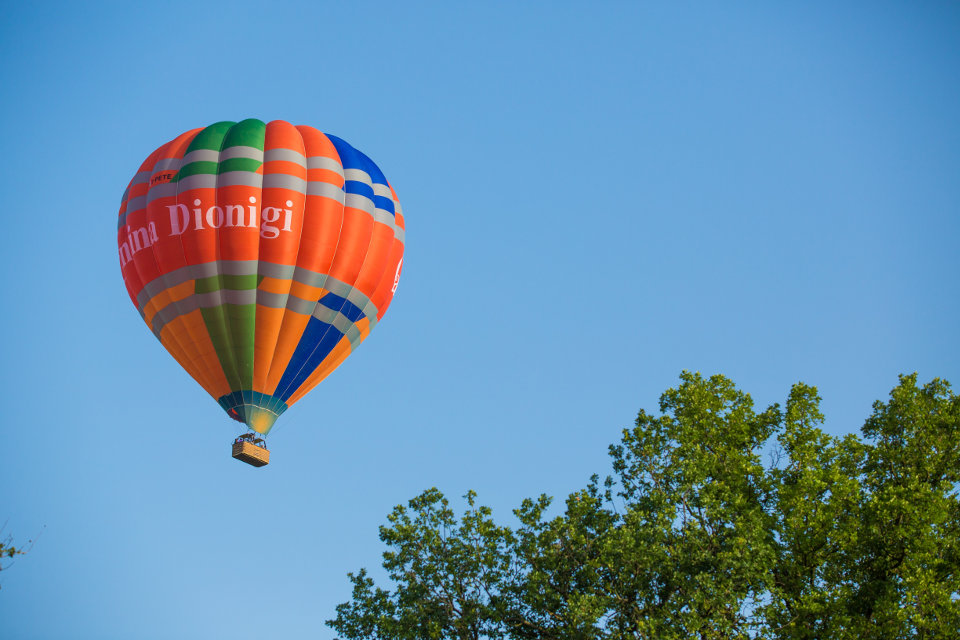 There’s no need to worry that the balloon might float too far up into the atmosphere. The higher the balloon travels, the thinner the air becomes. Eventually, the envelope’s buoyancy isn’t enough to lift the balloon through the air. 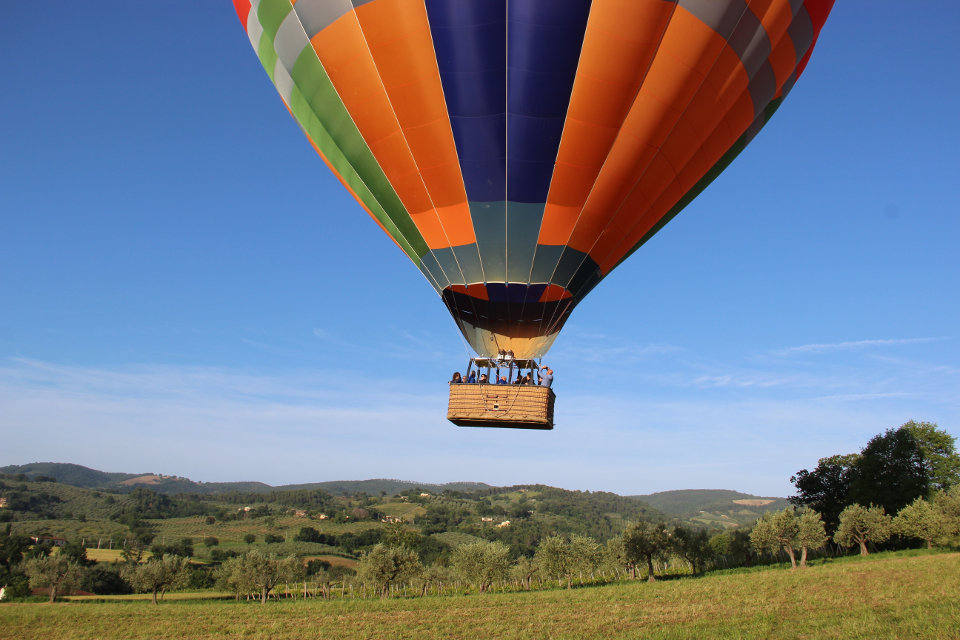 Unlike airplanes and helicopters, hot air balloons don’t have engines, propellers and flaps to help them steer. Instead, they rely on air currents at different altitudes to do the directing. Although this might not seem as complicated as flying a fighter jet, it takes just as much skill.

Depending on which direction they’d like to go, the pilot will either fire the burners to ascend or open the parachute valve to descend to the appropriate level and ride the wind. Some hot air envelopes also have turning vents on the sides. Opening these vents will cause the balloon to rotate clockwise or anticlockwise. Besides changing the balloon’s direction, it also gives passengers a panoramic view of the scenery. 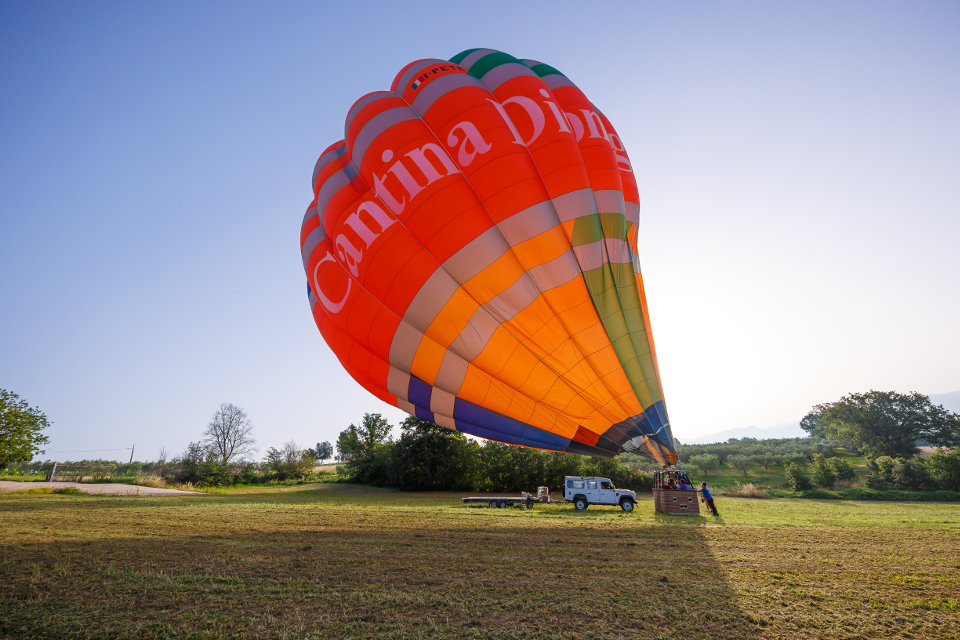 Once you’ve taken in the scenery from above, it’s time to come back down to earth. To move downwards, the pilot can either stop using the burner and let the balloon sink naturally or open the parachute valve to release hot air.

As with the other stages of flying a hot air balloon, there isn’t complete control over where to land. Once a safe landing space has been identified the pilot must determine where the winds are blowing and decide when to open or close the parachute valve. This takes a lot of improvisation and a lot of flying experience to get right.

When the balloon approaches its landing spot, the pilot will release hot air from the envelope and guide the basket to the ground. An experienced pilot, like those at Balloon Adventures Italy, will bump along the ground to stop the balloon gradually and minimize the impact.

The landing can be a bit scary, but most passengers enjoy some excitement after spending a serene hour in the sky. Once the balloon has slowed enough, the ground crew will help to bring the balloon to a complete halt as the balloon deflates.

Of course, you can read as much as you like, but the best way to learn about hot air balloons is to experience ballooning for yourself. Book a balloon ride with Balloon Adventures Italy for an unforgettable journey through the atmosphere of Umbria Italy.