The Top 5 things to do in Assisi, Umbria, Italy

Assisi is bliss for travelers who appreciate art and architecture, but that doesn’t mean it’s short of exciting excursions. Balloon Adventures Italy gives visitors a chance to see this historic town from a different perspective.

Located in Italy’s Umbria region (adjacent to Tuscany), Assisi is most famous for being the birthplace of St Francis. For those of you who are unfamiliar, St Francis of Assisi is the current Pope’s namesake.

Although the town is a religious one at heart, its striking beauty and pristine medieval old town will enchant visitors of any motive. We’ve rounded up five of the best things to do in Assisi, Umbria (with ahem a little bias). 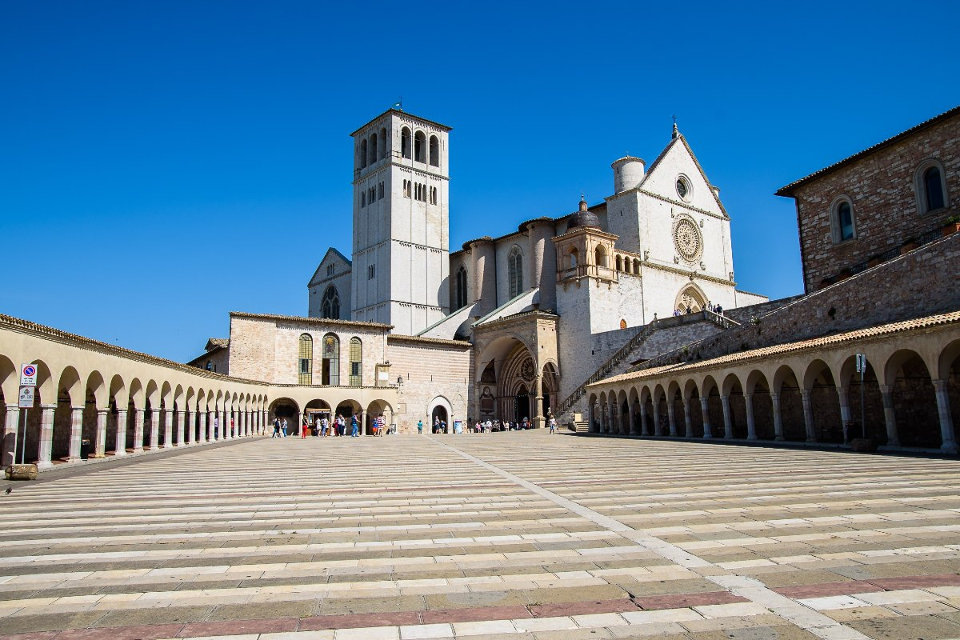 Built in the 13th century, the colonnades of the Basilica of Saint Francis give the building a majestic appearance. Visitors can admire the stained-glass windows depicting biblical scenes as well as the magnificent frescos of Giotto 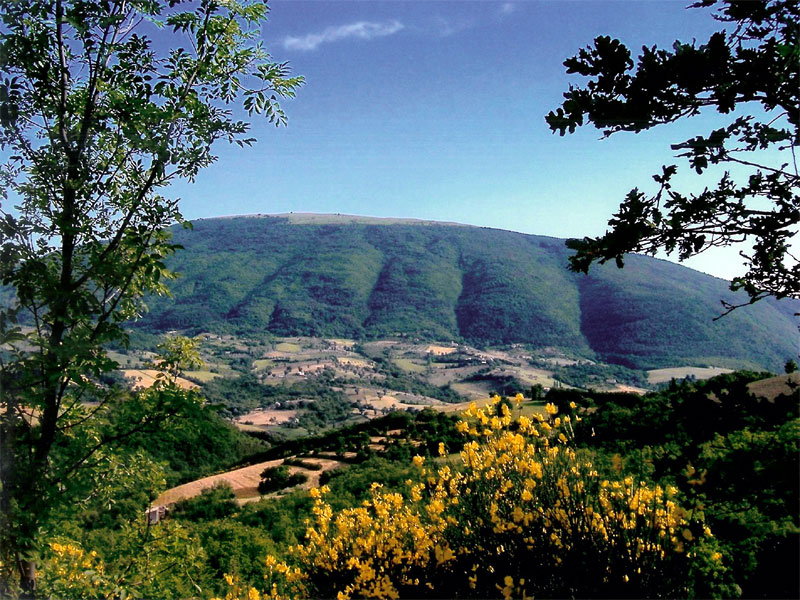 Located just outside of Assisi, the park at Mount Subasio is a paradise for nature lovers. There are plenty of trails for experts and amateurs to explore. The Marchetto Canyon, with its spectacular gorges and rivers, is a must-see.

Sitting on a hill overlooking Assisi, this 12th century fort with its impressive battlements dominates the Assisi skyline. The castle was recently restored and visitors are able to access the stately rooms where art and other items are exhibited. 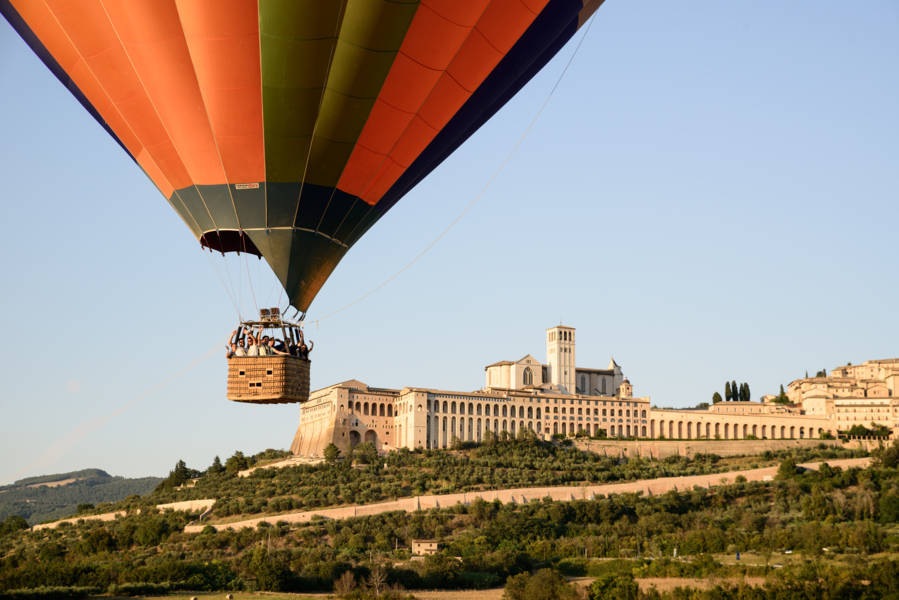 Enjoy the sights of Assisi from above during an unforgettable hot air balloon ride. There is no better way to admire the birthplace of Saint Francis and the surrounding medieval cities in the Green Heart of Italy.

At Balloon Adventures Italy, we’re passionate about showing visitors our wonderful Assisi and the astonishing Umbria region. We look forward to welcoming you on board for this once-in-a-lifetime experience.

Join Balloon Adventures Italy for a balloon flight, breakfast and wine tasting. Fly with the most experienced balloon pilot in the world.