Skip to content
Home/Things to do in Umbria/Tuscany vs Umbria: What to Expect

Tuscany vs Umbria: What to Expect

Italy is well-known and adored for its picturesque countryside, quaint towns, charming locals, classic cuisine and fairy-tale travel experiences. Two regions in Italy which epitomise the quintessential Italian countryside and culture are Tuscany and Umbria. With many similarities and some differences, here’s an overview of Tuscany versus Umbria and what to expect when you visit these beautiful parts of central Italy.

In the Tuscan countryside green vineyards nestle amidst golden wheat fields, while silver olive groves and hilltop villages dot the landscape. It is no wonder why Tuscany seduces everyone who visits this gourmet destination.

The capital of Tuscany is Florence, home to some of the world’s most recognisable Renaissance art and architecture, including Michelangelo’s “David” statue. With over 30 Michelin-starred restaurants, Tuscany is also a food lover’s dream.

The 2003 American romantic comedy-drama, Under the Tuscan Sun made the romantic fantasy of travelling to rural Tuscany appeal to the masses. As a result, making the destination more popular for tourists than its neighbouring regions which are considered equally (if not more so in some cases) as alluring.

Top Attraction in Tuscany: The well-known Leaning Tower of Pisa, one of the most iconic architectural structures from medieval Europe.

Unique Activity in Tuscany: Make a pilgrimage to La Verna. 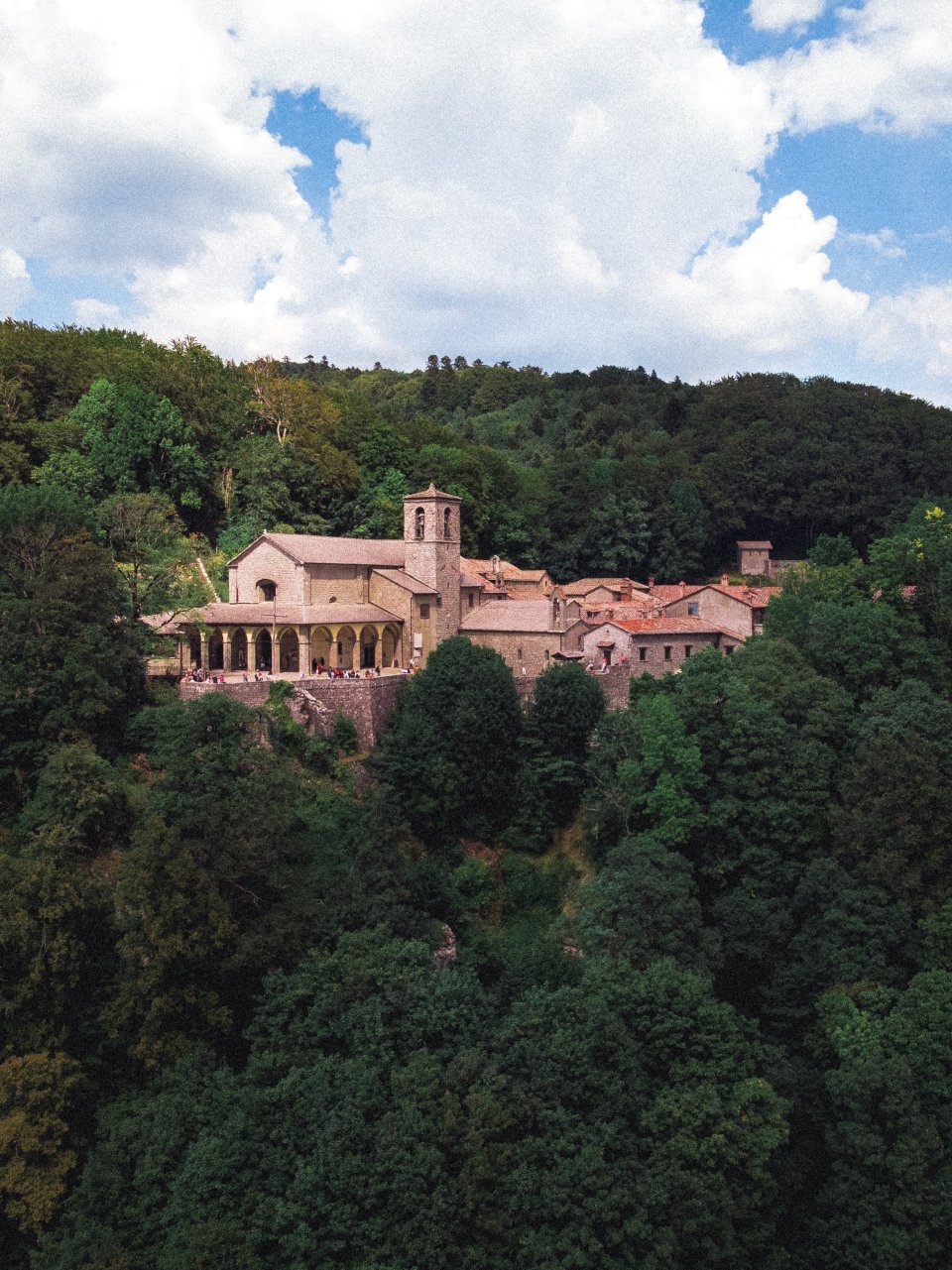 With its vast wine making regions and charming medieval hilltop towns, Umbria is one of the most beautiful places to visit in Italy.

Known as the Green Heart of Italy for a good reason, Umbria is famous for its picture-perfect rolling green hills. Umbria includes Lake Trasimeno, Marmore Falls and the River Tiber. The regional capital is Perugia, known for its pristine medieval centre, cobbled alleys, arched stairways and piazzas.

They say that the best places to eat are where the locals eat, and that’s certainly the case with Umbria: foodies and wine lovers alike are in their element here. From producing good food for locals for decades, Umbria is celebrated for its old school restaurants which are mostly small, homely and often family-run places.

Umbria can be described as a hidden gem of Italy, bordering neither the sea nor another country. This isolation has preserved the laid-back Umbrian approach to life and authentic culture from outside influences. Travel here to get a true Italian experience!

Top Attraction in Umbria: A UNESCO World Heritage site in Italy: Assisi, one of the best-preserved medieval towns in the world!

Here are some top tips for getting to Umbria.

How to choose between Tuscany and Umbria?

As you can tell, it is definitely not easy to choose between Tuscany and Umbria. Our advice would be to visit both of these beautiful regions in Italy which is definitely possible as they are neighbouring regions. 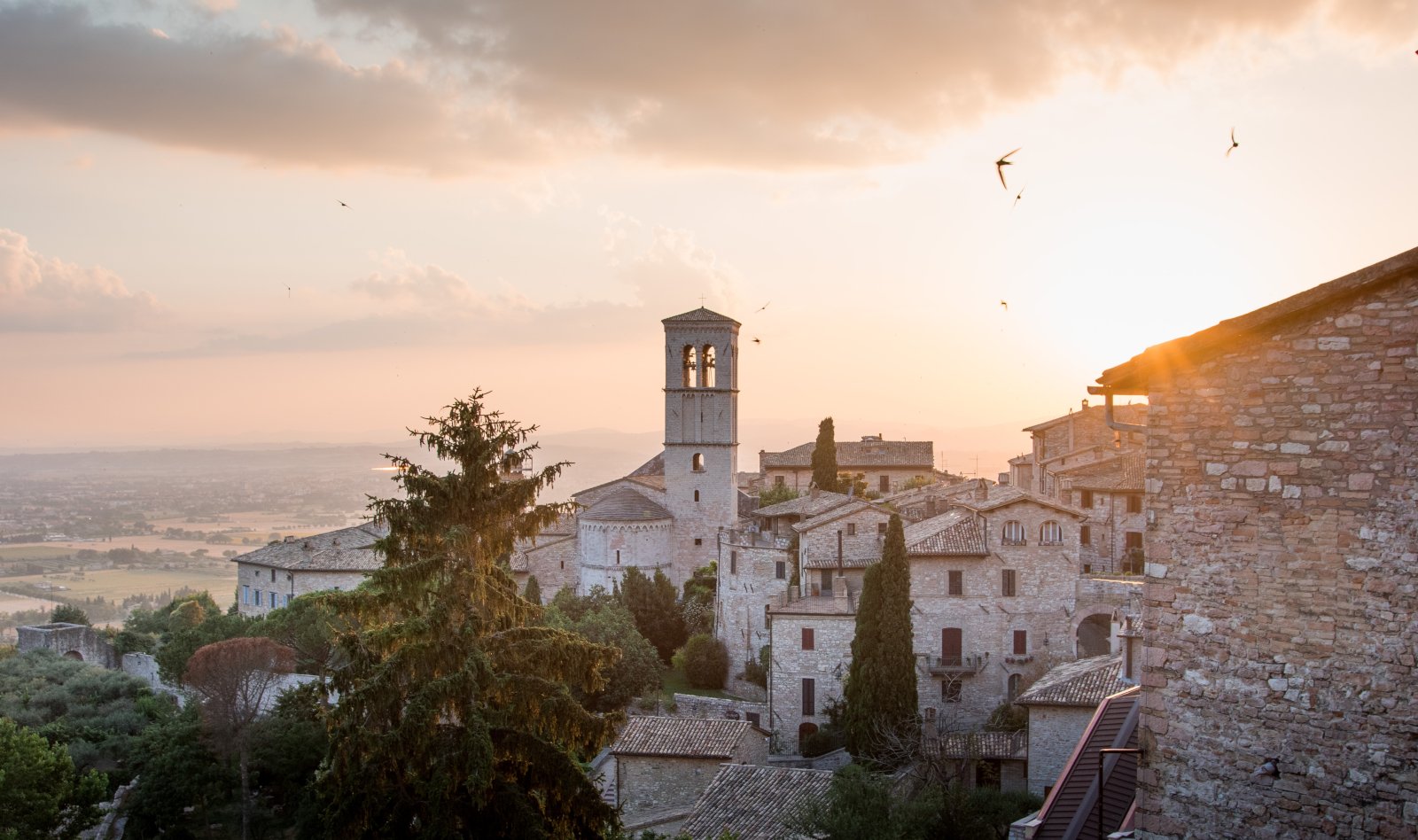 Where to stay in Umbria Italy 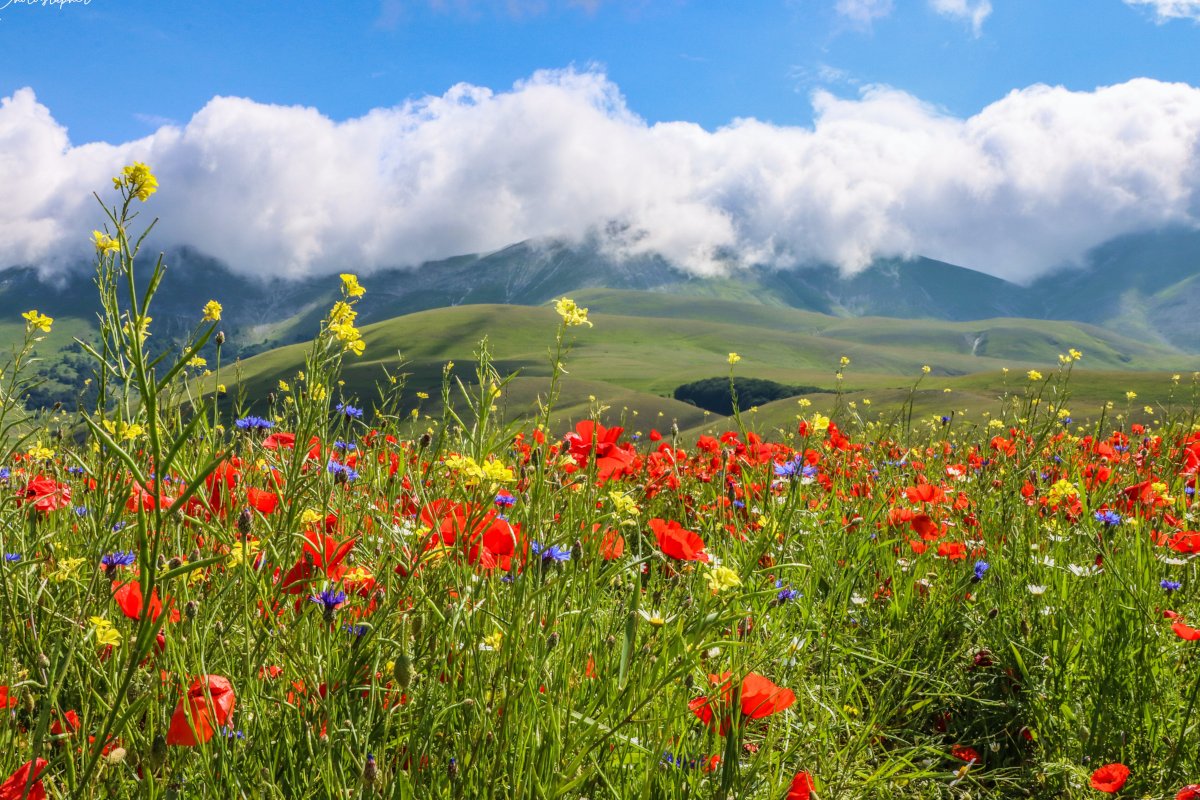 The Hidden Gem of Italy: Umbria 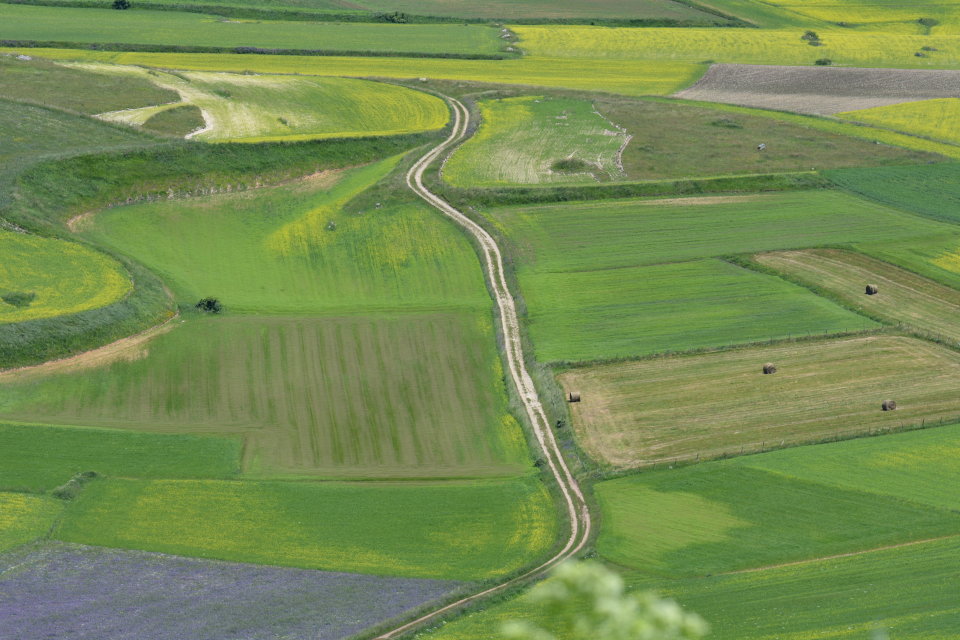 Top Tips for Getting to Umbria